Brian is an associate in the Orlando office of Koeller Nebeker Carlson Haluck, LLP, where he focuses his practice in the areas of construction and commercial litigation.  He has significant experience defending fortune 500 companies in all arenas, including liability, commercial, and professional negligence.  In representing large corporations, Brian has become adept in all stages of the litigation process, from expert depositions and evidentiary and dispositive motion practice, to handling cases to trial and jury verdict in both state and federal court.

Through his considerable defense experience, Brian understands the importance of tenacious and effective client representation.  He also strives to develop valuable relationships with clients, and effective relationships with opposing counsel in order to implement successful and efficient case resolution tactics.  In fact, Brian was selected as one of Orlando’s 2021 “Best Lawyers: Ones to Watch” following an extensive survey based entirely on peer reviews and conducted by a national attorney evaluation firm; an award considered the “gold standard for legal rankings worldwide.”

Brian was born and raised in Orlando, Florida and following high school, attended the University of Central Florida where he received a 100% Bright Futures academic scholarship and completed his bachelor’s degree in Legal Studies.  He then obtained his Juris Doctor cum laude from St. Thomas University School of Law in Miami, Florida where he also received and maintained an academic merit scholarship during the entirety of his legal education.  While in law school, Brian was selected to receive intensive trial training as a two-time competing advocate for the mock trial team and received STU Trial Team’s “Best Team Award” in 2013.  Additionally, he received the CALI Book Award in Advanced Legal Research and Writing and served as both a professor’s research assistant and as a judicial intern with the Eleventh Judicial Circuit in Miami.

Brian is licensed to practice law in Florida and both the Middle and Northern U.S. District Courts of Florida. He is a member of the Florida Bar and the Orange County Bar Association, where he has volunteered his time as a law student mentor.  When he is not practicing, Brian enjoys being outdoors, fishing, and boating in Florida’s lakes and coastal waterways. 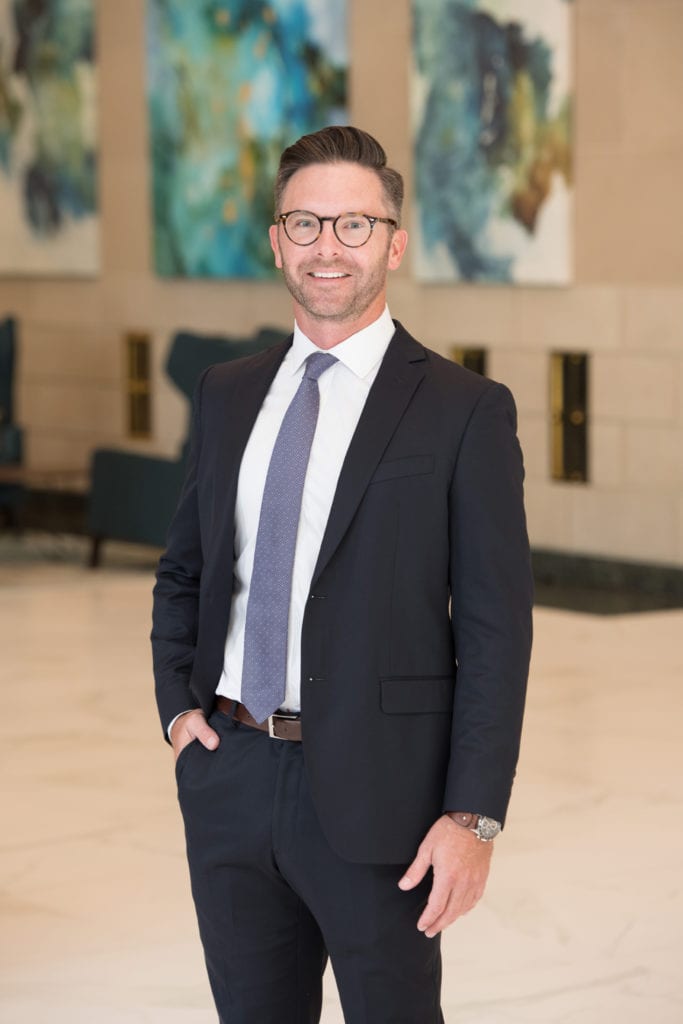