Fort joined Koeller Nebeker Carlson Haluck, LLP in March 2002, after a one-year tenure as a Special Assistant U.S. Attorney in the San Diego, CA, border crimes section.  Over the years he has defended large residential developers in litigation involving tracts of 200 plus homes and 30 story high-end condominiums, individual builders of custom homes, entrepreneurs in contract matters, and individuals accused of civil right violations and causing personal injuries.  He has tried criminal and civil matters to verdict, in addition to representing clients in arbitrations and mediations.

He developed competitive instincts while participating in high school debate and high school and college wrestling programs. While attending the University of Kansas on a Navy ROTC scholarship, Fort earned a B.A. in Economics.  Having completed the Navy Non-Lawyer Justice School Course, he put his underlying interest in law on hold during a 23-year career as a Navy carrier aviator, rising to the rank of Commander and earning Meritorious Service Medals as the Commanding Officer of an aviation squadron and Air Boss on the carrier USS Independence.  After a brief stint as a licensed investment representative, Fort earned his J.D. from the Thomas Jefferson School of Law and finally embarked on his career as an attorney.

Fort and his wife enjoy summers in Montana entertaining their three children and eight grand children. His 60 years of interest in aviation include single and multi-engine pilot ratings and 6,500 hours of flight time. 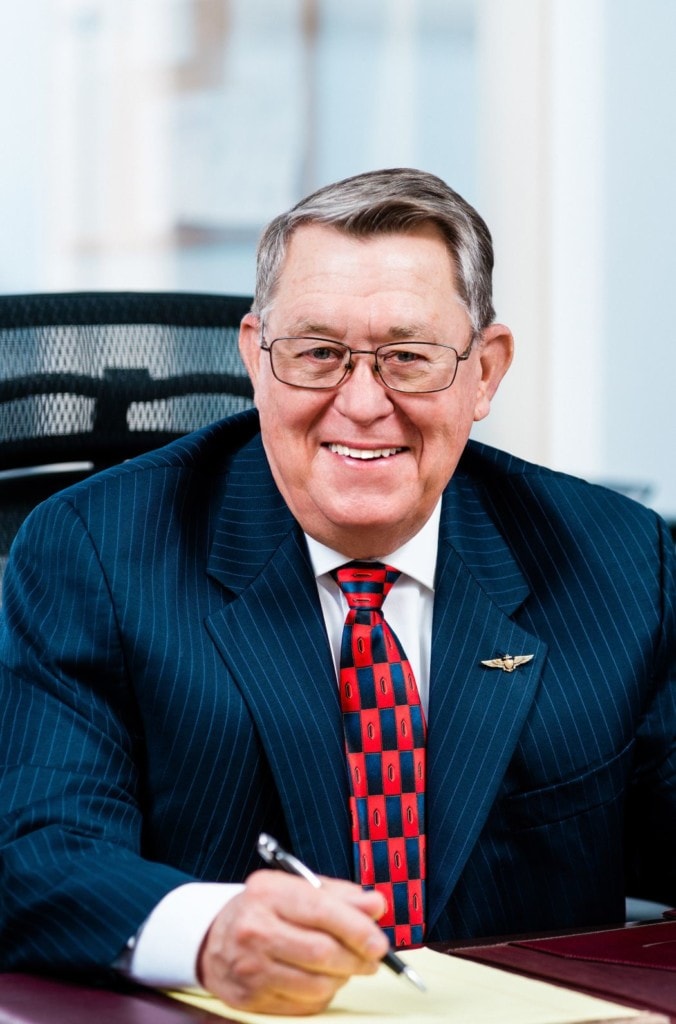