Justin is a partner in the Orlando and Miami offices of Koeller Nebeker Carlson Haluck, LLP.  He has represented clients in litigation and arbitration matters concerning construction including construction defect, negligence, breach of contract, violation of building code, warranty, and unfair and deceptive trade practice claims.  He is also experienced in helping his clients navigate insurance coverage issues and third-party risk transfer efforts.  Justin concentrates on providing his clients with cost-conscious and effective approaches tailored for their specific needs.

Justin Leise is a native Floridian, born and raised in the Orlando area.  After graduating from Bishop Moore High School, he attended the University of Central Florida where he earned a Bachelor’s of Science Degree in Psychology.  Justin discovered early on that he had a passion for the law as he began his legal career at one of Central Florida’s larger insurance defense law firms during his freshman year at the University of Central Florida.  He began as a file clerk, working his way up to being a paralegal. Justin remained with that law firm until he began attending law school at Barry University School of Law.

While attending law school, Justin was an Editor on the Barry Law Review, earned book awards for highest achievement in the courses of Legal Research and Writing I and II, and was selected to serve as a Dean’s Writing Fellow as well as a Legal Research and Writing Teaching Assistant. He began working with KNCH directly out of law school.  Since joining the firm, he has focused on representing developers and general contractors in numerous aspects of construction litigation covering the entire State of Florida.

When away from work, Justin enjoys spending time with his wife, son, and their English Bulldog.  In addition to being an avid sports fan, he is also a classic car enthusiast.  When time permits, he enjoys cruising to local classic car shows in his 1957 Chevy truck. 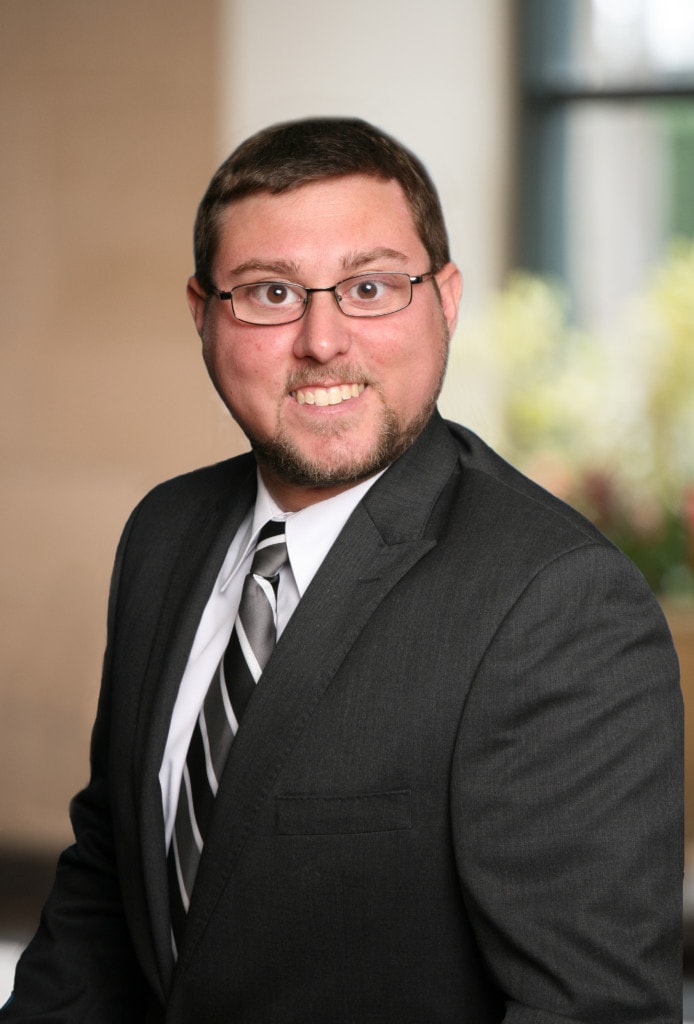