During her time at Koeller Nebeker Carlson Haluck, LLP Mary has gained experience in all aspects of the litigation process, including preliminary investigations, discovery, depositions, settlement negotiations, mediation, motions for summary judgment, and trial.  She also has experience in transactional matters such as lease and contract negotiation, trademark filings and renewals, franchise law, and estate planning.

As a firm believer in the importance of hard-work, respect, candor, and perseverance, Mary has been able to negotiate positive settlements in contentious matters while alleviating the stress and pressure from the client.  She possesses strong writing skills and is dedicated to finding the most persuasive arguments on behalf of clients.

Mary was born and raised in Northern California.  As the youngest in her family, she grew up cultivating arguments in her favor, which ultimately led to her interest in the law.  Her love of running that began at a young age provides another avenue to mull over issues and develop not only supporting positions, but evaluate potential opposition, which is critical in preparing a well-rounded and persuasive argument.

Mary attended California Polytechnic State University, San Luis Obispo, where she earned her Bachelor’s degree in Nutrition Science (Dean’s List).  She was accepted into the Rho Lambda honor society and continued to give back to the community through Rotaract and coaching track and cross-country at the local high school.  She then attended University of the Pacific, McGeorge School of Law, where, in addition to earning her law degree with Distinction, Mary completed both the Business and Intellectual Property concentrations, and earned the Witkin Award for Trademark Law.

Outside of work, Mary spends her time running, hiking, cycling, and swimming. She has completed several marathons and is a two-time Ironman Triathlete.  When she’s not training, she enjoys spending time with her friends and family. 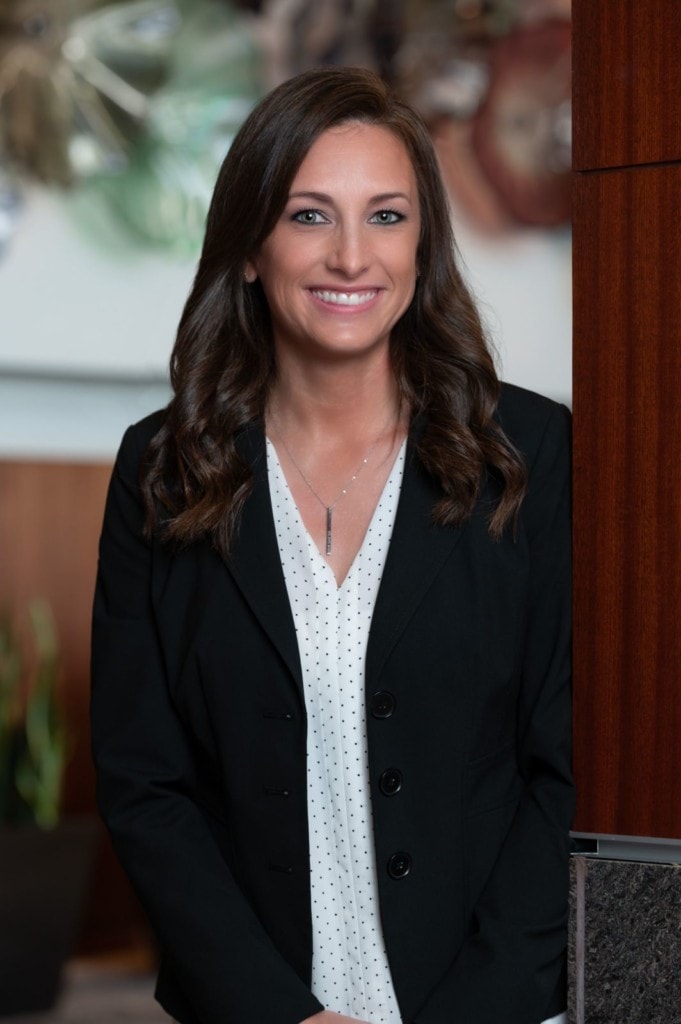