Megan joined the San Diego office of Koeller Nebeker Carlson Haluck, LLP in 1988 and went on to open the firm’s Las Vegas office in 2000 as the Managing Partner.  This included the pleasure of taking a bar exam 12 years out of law school.  From its humble “beach head” beginning in executive suites in Green Valley to its many tumbleweed stops to its current space in downtown, the Nevada office has grown under her leadership.  As part of the firm’s Executive Committee, she has navigated the firm’s growth into the Texas and Florida markets while maintaining the firm’s strong presence in California, Arizona and Nevada.

She began her career in Construction Defect defense while at the University of San Diego, School of Law.  It was after her first year of law school that her roommate decided to return home for the summer and relinquished her job to Megan.  She worked as a law clerk/library clerk, and while the firm offered her a job after graduation, she chose to broaden her law firm experience.  After spending 4 months in Europe, while awaiting her California bar results, Megan was hired as an associate with a young firm in San Diego, now known as KNCH.

Megan has been involved in many legal matters with ground-breaking resolutions for her clients.  She and Robert Carlson co-tried for the defense case that became the landmark decision of Schutte v. Beazer Homes (2005) regarding no class action treatment for single family construction defect cases. In addition, they teamed up in 2008 to defend Del Webb in the 9 month complex trial of nearly 1000 joinded homeowner Plaintiffs, which resulted in a stunning defense oriented result that was upheld on appeal.

Sensing a need and an opportunity in Nevada, Megan has become active in pro bono work in Clark County.  This opportunity has allowed her and her Nevada associates to give back to their community and to individually assist many citizens in need.

The Nevada office of the KNCH was recognized as the medium-sized Pro Bono Law Firm by the Clark County Bar Association in 2004 and received that same recognition from the State Bar of Nevada in 2005.  Additionally, Megan was named 2005 Lawyer of the Year by the Nevada State Bar’s Access to Justice Committee and was featured on the cover of the February 2006 Nevada Lawyer. 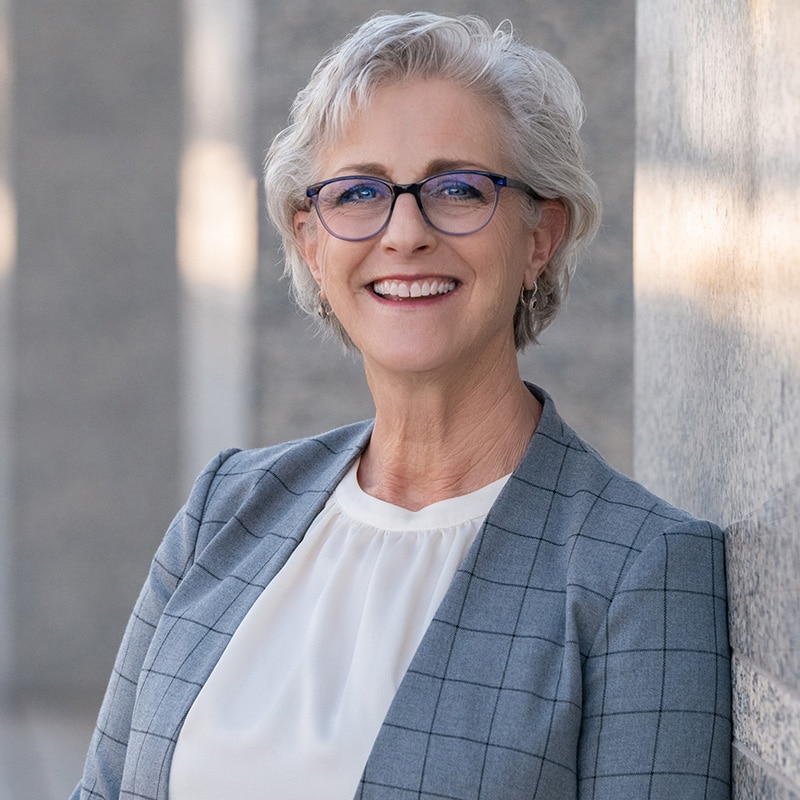