Mike is a partner at Koeller Nebeker Carlson Haluck, LLP and works in the firm’s San Diego and Austin offices.  He is licensed to practice law in both California and Texas, and is also admitted to practice before the United States District Court for the Southern and Central Districts of California.

Since joining the firm in 2007, Mike’s practice has focused primarily in the representation of developers, general contractors, and subcontractors in construction defect litigation, but he also routinely handles litigation matters from inception through trial in the fields of personal injury, product liability, state and federal workers’ compensation, toxic tort, and general insurance defense.  A problem solver and tenacious advocate by nature, Mike works closely with clients and their insurance carriers to gain a thorough understanding of their strategic goals to provide creative, efficient, and cost-effective solutions to their issues.

Mike obtained his B.A. degree in Political Science, with a minor in Spanish, from the University of California, Berkeley, where he was a member of the Cal Sailing Team and was involved in numerous student organizations.  After graduation, he attended the University of San Diego School of Law, where before earning his J.D., he was again involved in numerous student organizations and was a member of the USD Appellate Moot Court Board.

Born in Detroit, but mostly raised in Southern California, Mike is an avid competitive sailor and also enjoys travel, golf, surfing, and spending time with his wife and two children. 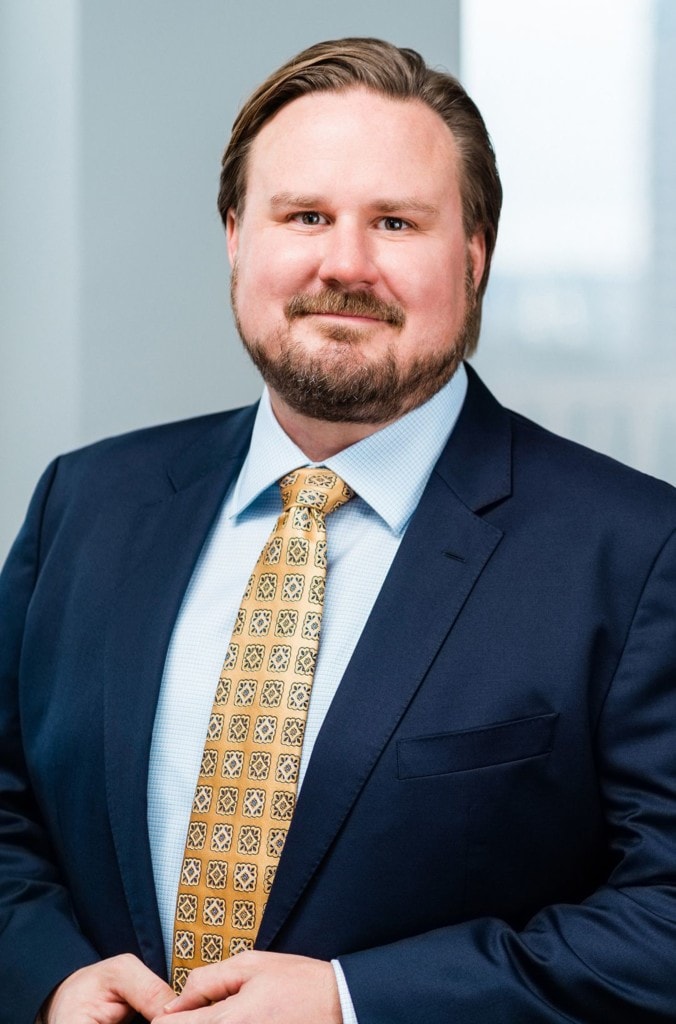