Bob is a founding partner at Koeller Nebeker Carlson Haluck, LLP in the firm’s San Diego office.  His practice is centered around trial and preparation for trial.  Since the beginning of the firm, Bob has been the “go to” partner for trial work.  He has tried many trials to verdict in both State courts and Federal courts.  His trials and the subsequent appeals have steered the law in several states in a direction favorable to a fair resolution for the firm’s clients.  The desired outcome was always a fair resolution to a case and sometimes that meant that the other party walked away with nothing.

He is a graduate of the United States Naval Academy at Annapolis, Maryland and served as an officer in the United States Marine Corps as a pilot of the F-4 Phantom aircraft.  While serving in the Marine Corps, then Captain Carlson served as his squadron’s legal officer. He attended the Naval Justice School for non-lawyers in Newport Rhode Island and graduated with honors.  That experience and the subsequent work as the Squadron legal officer caused then Captain Carlson to go to law school at night and pursue his law degree.  He left active duty in the Marine Corps in 1979 and completed law school in 1980, graduating with Honors.  He was admitted to practice law in California in 1981 and tried his first jury trial in August of that year.

Bob is an avid sailor and participates in yacht racing in San Diego with his daughter and son in law.  He also raises wine grapes in Arizona and makes wine with his two sons. 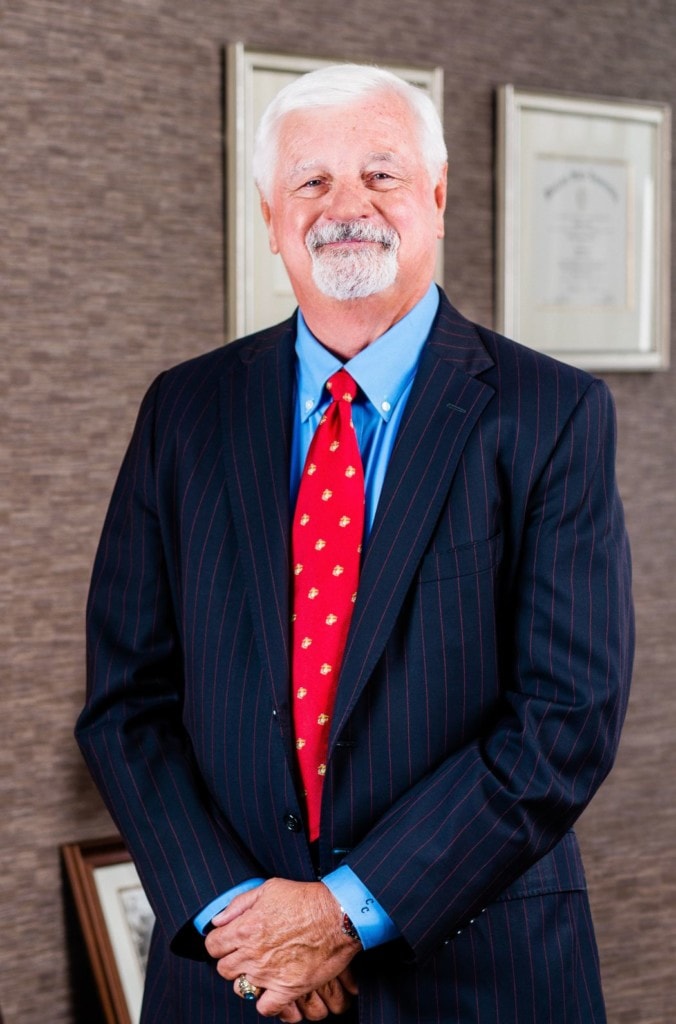