Ryan is a partner in the Orlando office of Koeller Nebeker Carlson Haluck, LLP, and focuses his practice in the areas of construction and commercial litigation.  He also brings a strong background in general liability, and has represented many of the largest insurance companies in the world in cases ranging from professional liability, bodily injury and property damage, among others.

He believes communication, preparation and tenacity are the keys to effective representation.  Ryan routinely handles cases in both state and federal court, and also believes alternative dispute resolution can be an efficient and cost-effective way to defend his clients’ interests.

Ryan is a native Floridian, born and raised outside of Gainesville, Florida.  After graduating from high school, he attended the University of Florida on a full academic scholarship. While there, Ryan earned a Bachelor’s of Arts in Political Science and a concentration in Russian Language and Literature.

Ryan continued his education at the University of Florida, Levin College of Law, where he focused on environmental law.  While attending law school, he received the Judge Hal W. and Bessie Organ Adams Scholarship, which is a merit-based scholarship awarded for academic excellence in a first-year law student.  Additionally during law school, Ryan served as a legal intern for a shelter for battered women and children in St. Augustine, Florida.  Prior to joining KNCH, he practiced litigation at one of Florida’s largest insurance defense firms.

Outside of work, Ryan enjoys competing in triathlons, traveling the world, fishing, cheering on the Florida Gators, and spending time with his wife. 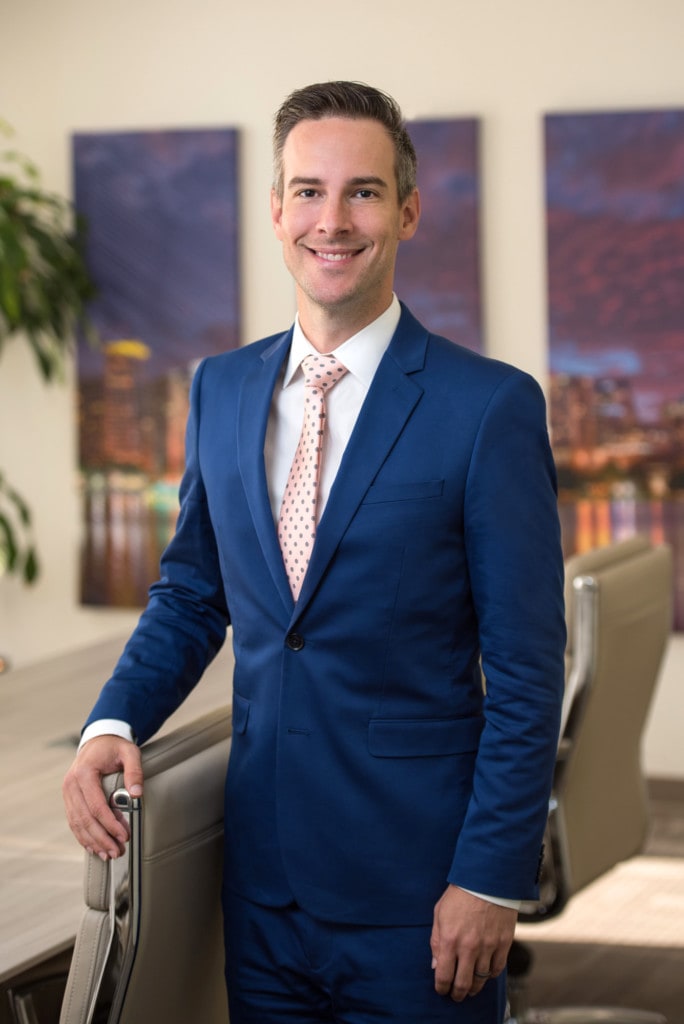