Ryan is a partner at Koeller Nebeker Carlson Haluck, LLP in the Irvine office, and is licensed to practice law in all state courts and many federal courts in California.  Since joining the firm, his practice has included the representation of developers and general contractors in construction defect litigation as well as litigation matters in the fields of personal injury, and product liability.

A native Californian, Ryan grew up in Long Beach.  After graduating high school, he enlisted in the U.S. Army and attained the rank of Corporal in the 75th Ranger Regiment. During his four years as an Airborne Ranger, he deployed to both Afghanistan and Iraq.

It is an unyielding dedication to the mission that has always been a hallmark of the Ranger Regiment.  That virtue was instilled in Ryan during his military service and reinforced on the battlefield during his service abroad. He strives to apply that same dedication to his civilian life and his advocacy.

Apart from work, Ryan enjoys camping with his wife and children, SCUBA diving, gardening, and cooking. 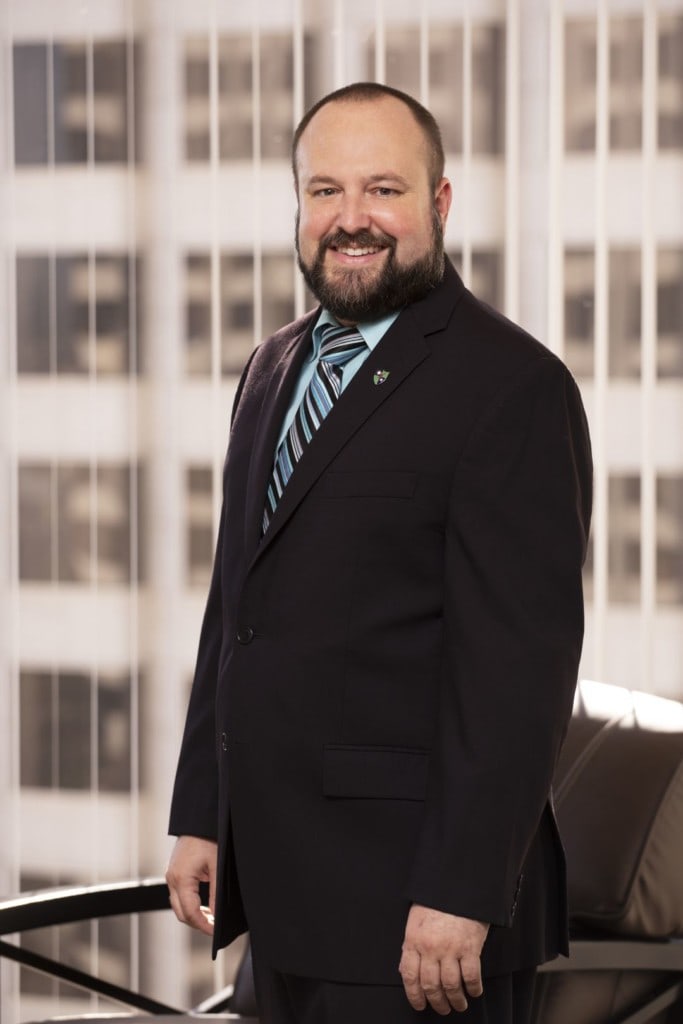