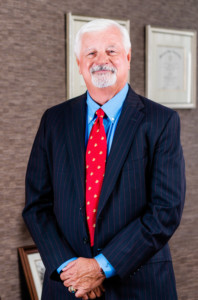 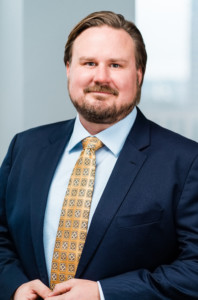 The plaintiff in a personal injury lawsuit, an employee of one of the client’s subcontractors, suffered significant injuries after he fell from a ladder and a framing beam he had just placed landed on his chest.  Although the plaintiff had obtained a significant award for his injuries in a separate workers’ compensation action against his employer, he also filed a civil lawsuit against the builder and others, alleging they were also responsible based on premises liability and negligence theories of liability.  The plaintiff claimed that the builder maintained control of the worksite and, by retaining a third-party Cal-OSHA safety consultant to ensure the builder’s compliance with Cal-OSHA, assumed responsibility for site safety of everyone working on the site.