Dennis has been working as an attorney since 1973, and became a Managing Partner at a firm until he “retired” in 2010.  That is when he contacted his old law clerk, Keith Koeller, to see if he would be willing to accept him as Of Counsel at Koeller Nebeker Carlson Haluck, LLP in the Irvine office.  Dennis brought with him, the Los Angeles Unified School District and the Los Angeles Community College District as clients, who he still represents.  He has been with KNCH since 2011.

Dennis is a proud member of the American Board of Trial Advocates, an organization that is limited to those attorneys who have tried more than 20 cases to verdict in their career.  He is an advocate in the organization, which equates to the fact that, he has tried more than 50 cases to a jury verdict in his career.  He has also served on the board of the Association of Southern California Defense Counsel.

While Dennis is currently limiting his practice to representing school districts, in the past he defended doctors, hospitals and assisted living facilities in cases involving allegations of medical malpractice and elder abuse, pharmaceutical companies and medical device manufacturers in national litigation involving drugs and medical devices, various businesses in defense against claims of personal injury, which included Hollywood Park Racetrack, and entertainment companies and celebrities in actions against them.

Dennis thoroughly enjoys the practice of law and intends to keep practicing for as long as he is able.  He has been married for 45 years, and has raised two sons, one an architect and the other a contracts manager for a technology company.  He enjoys taking time to go on cruises with his wife and friends around the world, as well as playing a weekly round of golf. 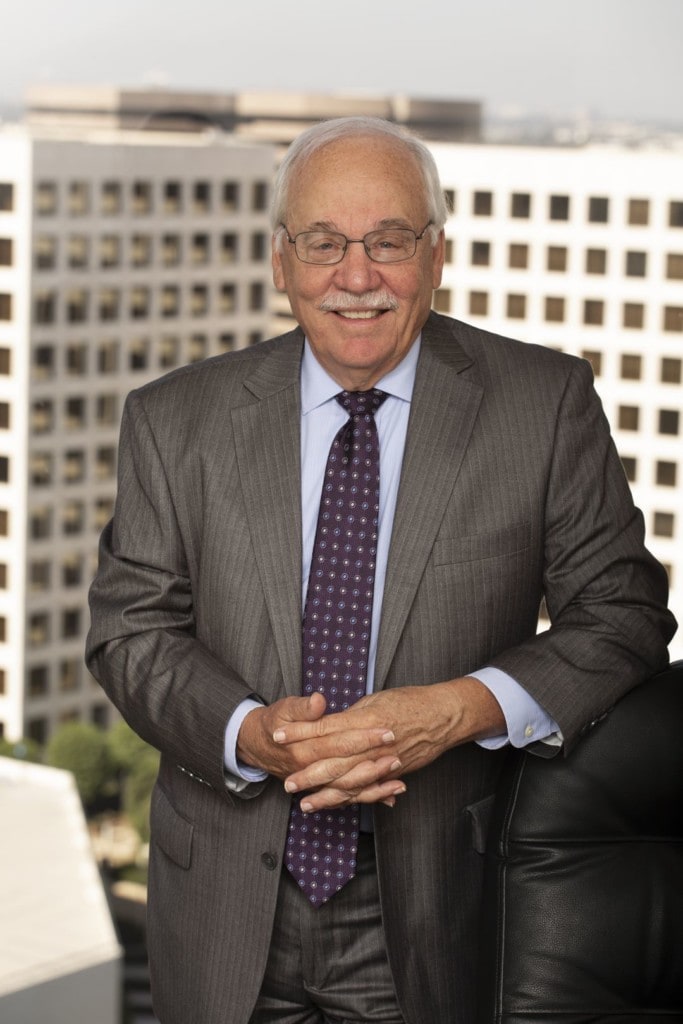