Zahnie is a partner with Koeller Nebeker Carlson Haluck, LLP in the Phoenix office, and has considerable experience in all aspects of litigation, including discovery, depositions, mediation, motion practice, trials/hearings and appeals.  He has represented builders, developers, and general contractors, in construction defect litigation and other construction-related matters, including matters before the Arizona Registrar of Contractors, Arizona Department of Real Estate, and American Arbitration Association.  He is also experienced in general liability, premises liability, and bodily injury defense, and has represented numerous insurance companies in coverage and bad faith matters.

Zahnie was born and raised in Phoenix, Arizona. Growing up, he participated in a wide variety of competitive sports, including baseball and golf.  He attended college at Arizona State University, where he earned his B.S. degree in Psychology.  He went on to earn his law degree from the Thomas M. Cooley Law School in Lansing, Michigan, which is now known as Western Michigan University Cooley Law School.  While in law school, Zahnie was a member of the Asian-American Law Students Association, which sought to promote the academic, cultural, and professional needs and opportunities of Asian-American law students.  Notably, he was a Certificate of Merit (highest grade) winner in Jurisprudence, and participated in an externship with the Kalamazoo County Prosecutor’s Office, during which he conducted numerous bench and jury trials.

Outside of work, Zahnie enjoys spending time with his family, playing golf, attending sporting events, and traveling throughout the United States and around the world.  He is an avid sports fan and enjoys cheering on the local pro teams, including the Arizona Coyotes, Cardinals, and DBacks. 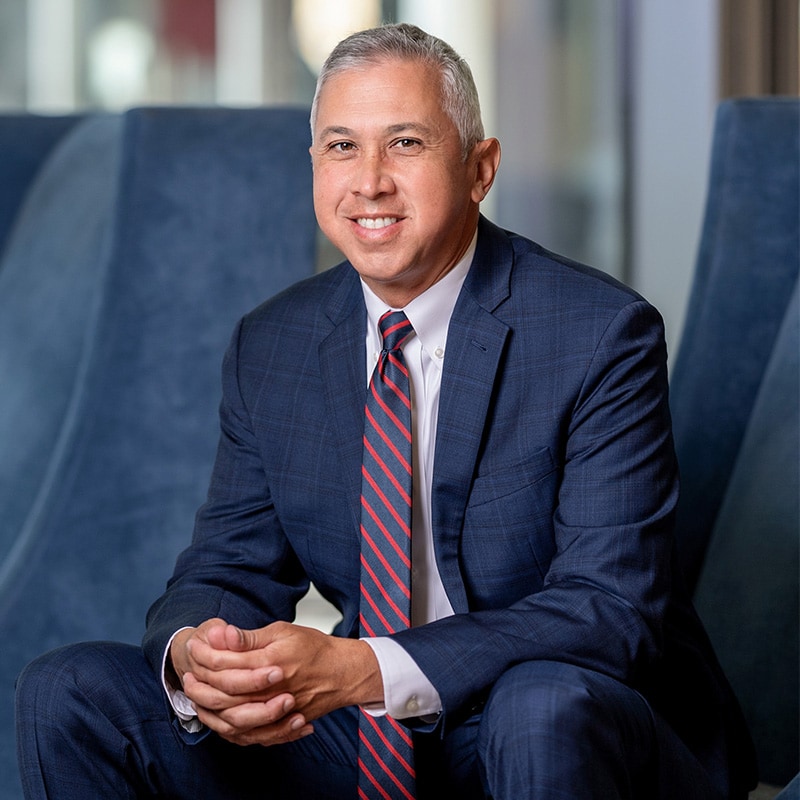