Partner, Maria Pleše and Associate, Caroline Cordova of the Irvine, California office obtained summary judgment in favor of their clients in a motorcycle vs. SUV head-on collision

Defendants operated a black car service and were transporting 4 passengers at the time of the accident.  Plaintiff, who was riding his motorcycle in heavy traffic, collided with the SUV driven by Defendant when plaintiff crossed over the double yellow line dividing the two-lane, canyon roadway, into oncoming traffic directly into the SUV’s path of travel.  The accident resulted in catastrophic injuries to plaintiff, including a traumatic brain injury (TBI) and below the knee amputation of his right leg.  Plaintiff alleged that Defendant driver crossed over the double yellow line causing the collision.

Defendants moved for summary judgment on the grounds that the witness testimony of the passengers in the defendant’s vehicle, the investigating officer’s testimony, substantial physical evidence at the scene and the accident reconstruction analysis of defendants’ retained expert all pointed to Plaintiff being at fault for the incident, despite Plaintiff’s assertion to the contrary.  Witnesses testified that plaintiff appeared to have been attempting to pass vehicles in front of him, when he lost control of his motorcycle and caused the collision.  Plaintiff failed to produce any admissible evidence to support his claim that Defendants were the cause of the crash and his resulting injuries.  Based on Plaintiff’s inability to raise a triable issue of material fact as to the cause of the accident, the Court granted summary judgement in favor of the Defendants, finding that Defendants provided considerable testimonial evidence and expert opinion that demonstrate Plaintiff’s claim is meritless.

Plaintiff, who had been represented by 4 different firms throughout the three year course of the litigation, was in pro per by the time of the MSJ briefing and hearing.  Following the entry of judgment in defendants’ favor, he filed a Notice of Appeal.  After affording him multiple opportunities to submit the proper appellate documents, the Court of Appeal ultimately dismissed the appeal.  Plaintiff then filed a Motion to Vacate Dismissal, a Motion to Reinstate Appeal and a Motion to Recall Remittitur.  These motions were all denied. 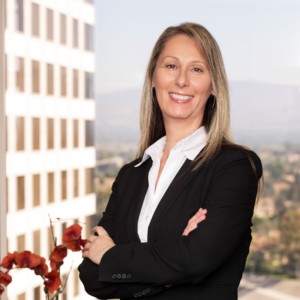 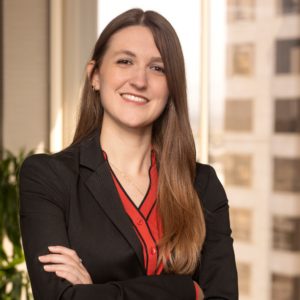